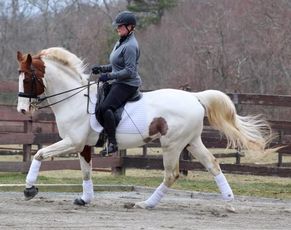 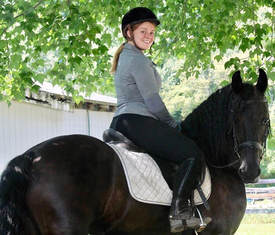 Kaity is a junior B.S. Marine Affairs major. Kaity is from from Hanson, Massachusetts where she has been riding for 13 years. She mainly rides saddle seat, but enjoys being able to ride dressage while she is at school. Riding gives her a mental break from the classroom and it is something she has loved doing all these years, 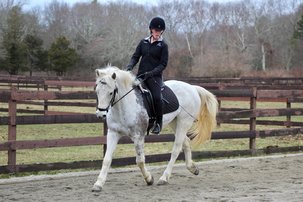 Erica is a sophomore Textile Merchandising and Design major and Business minor from Rhode Island. She has been riding for 8 years and has competed up to First Level in dressage and Beginner Novice in eventing. She has participated in Pony Club, IEA, and Dressage for Kids andis a recognized USEF Equestrian Athlete. She is most excited to improve her dressage skills and to get to know her team. 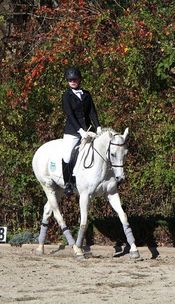 ​ Andrea is a sophomore majoring in mechanical engineering and Spanish from New York. She started riding when she was eight years old as a birthday gift. She started  at a hunter/jumper barn, but five years ago she made the switch to dressage. Her love for horses began at a young age when ever she would go visit her  grandparent's standard bred horses in Florida. The dressage team was an instrumental part of her choosing to go to URI because riding is one of the best ways to relieve stress. ​ 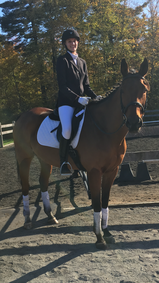 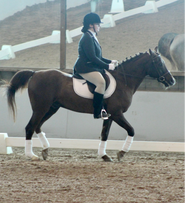